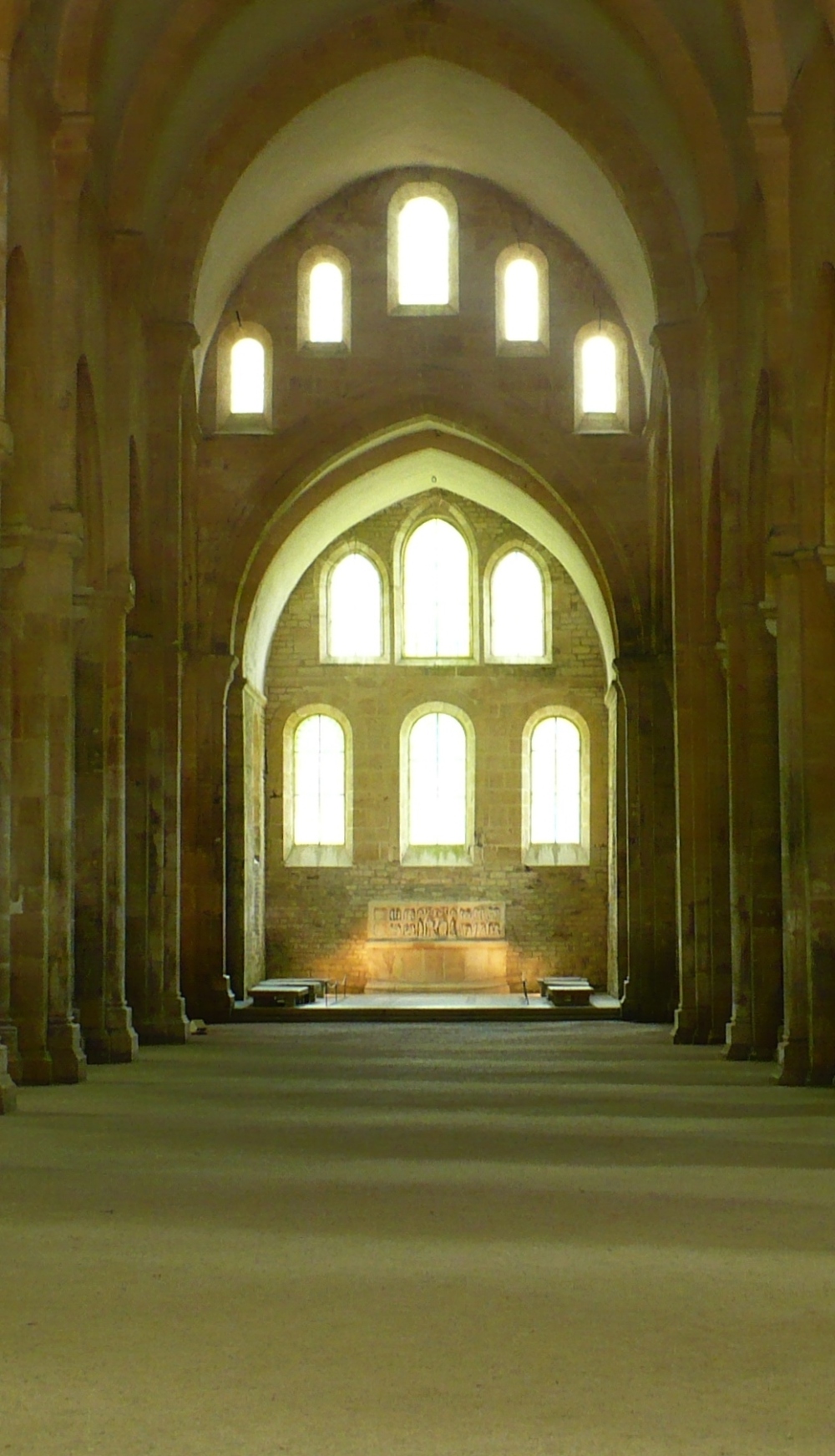 This begins a series of reflections on liturgy. The focus will not, however, be on the liturgical texts themselves (the black and the red, i.e., black-ink texts to be spoken and red-ink rubrics to be followed) but on elements that contribute to an understanding of the spiritual context in which Anglican liturgy and monastic liturgy are generally understood and celebrated.

Disclaimer: my formal training in liturgy is not extensive. I would welcome comments and corrections if I were a liturgical scholar.  I welcome them all the more since I am not one.

The Catholic Church in the West has tended towards liturgical uniformity—indeed, an almost monolithic uniformity—since the Counter-Reformation. (The reality is more complex, hence my attempt to blur the lines a bit with the expression “tended towards.”)  This tendency influenced religious orders as well, including monastic orders, which meant monasticism had a lot of scholarly and practical work to do when Vatican II urged religious institutes to go back to the sources.

Monasticism’s liturgical sources pre-date the Rule of St. Benedict by a couple of centuries, most notably in the Egyptian desert, but also in other parts of the Middle East where monasticism had its youthful beginnings. What developed in the fourth and fifth centuries were two different approaches to liturgy.  George Guiver’s Company of Voices: Daily Prayer and the People of God (p. 56) summarizes these two spiritualities as follows:

One of the essential differences between “cathedral” and “monastic” prayer is that the former emphasizes speaking, the latter listening. The overall aural impression one would have had in cathedral worship would have been praises and intercessions accompanied by music.  The overall aural impression of a monastery would have been only one monk reciting the Psalms, the other monks listening/meditating in silence.  (Monastic customaries even proscribed coughing, clearing one’s throat, etc.)

Assuming this distinction was ever “pure,” it had already become fuzzy by the time St. Benedict wrote his rule. Nonetheless, the monastic way of praying remained a very important element in Benedictine spirituality.  Indeed, the first word of the RB is obsculta (listen).  Though this word in the prologue doesn’t refer specifically to liturgy, it characterizes every aspect of monastic life.  If monastic liturgy does not provide ample opportunity to listen profoundly to God’s voice in the Psalms and the readings, something essential is lacking.

The attached photo is of the abbey church of the Cistercian monastery at Fontenay in France.  The church has been restored to approximate the simplicity the first generation of the 12th-century Cistercian reform would have sought.  The Cistercians were animated by a desire to return to the simplicity of Desert monasticism.